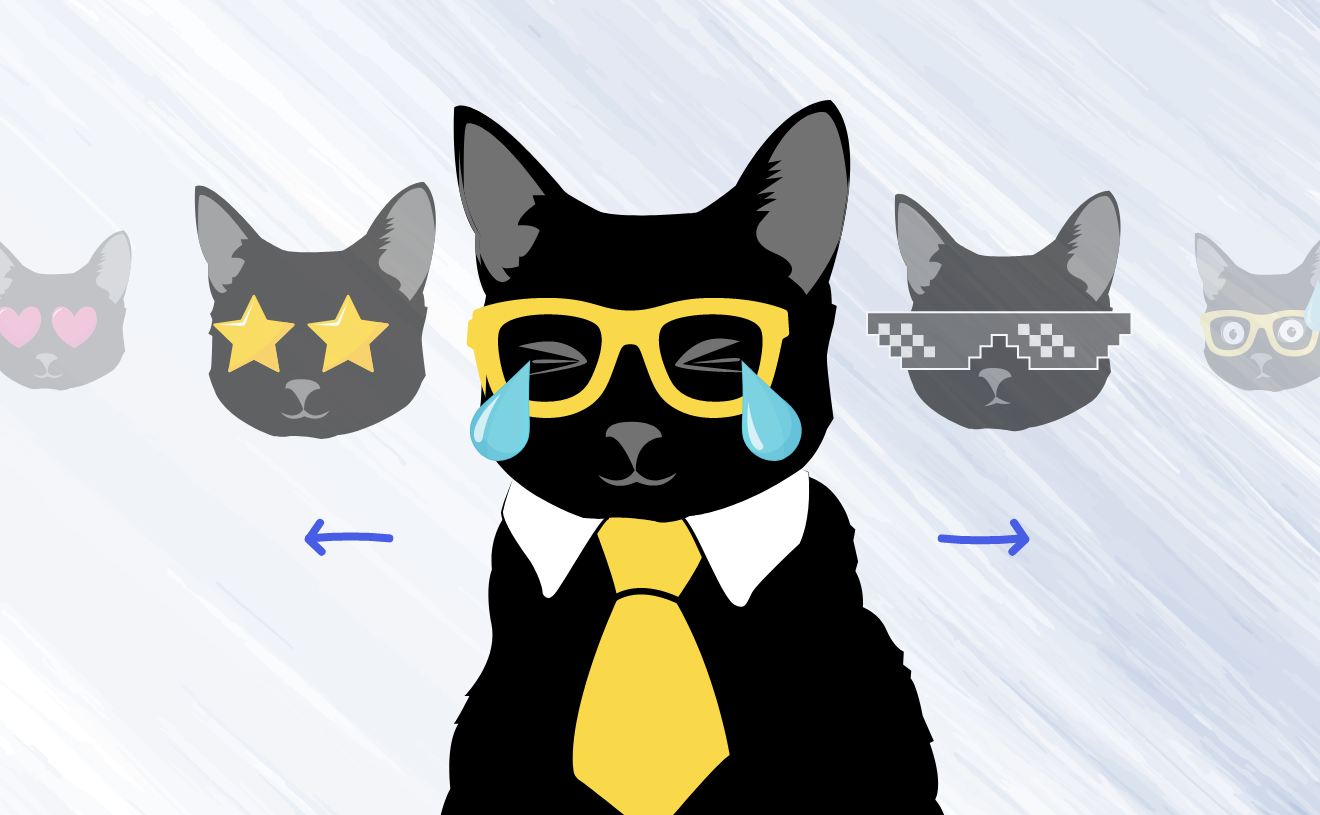 There is one undervalued skill that secretly unites every recent success-story in the startup world. It is something that, when mastered by the entire company, can pull the team through the toughest times and most rewarding challenges. That skill is the precise and proficient use of emojis.

However, Klaus’ research team detected a concerning disproportion of cat emojis in Slack. We had to fix this problem. Meet Klausmojis! Tailored for every occasion, the hero of our collection is, of course, our supreme leader – Klaus von McLovin’ Jr. (just Klaus to friends).

Download the Klausmoji pack below and let us know which emojis should we add to the set next!

✨ How to install Slack emojis 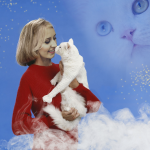 Merily Leis
Besides being a massive llama fan, Merily is also the Head of Marketing at Klaus. 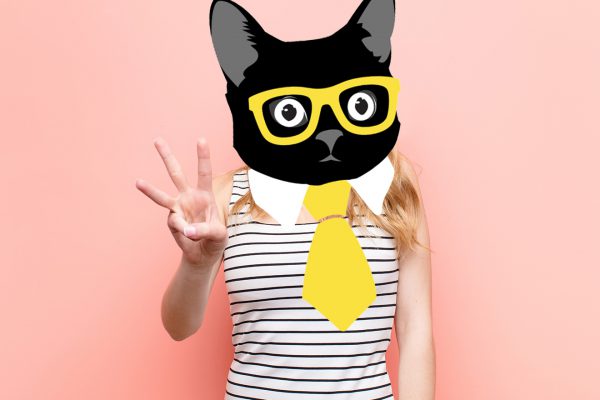