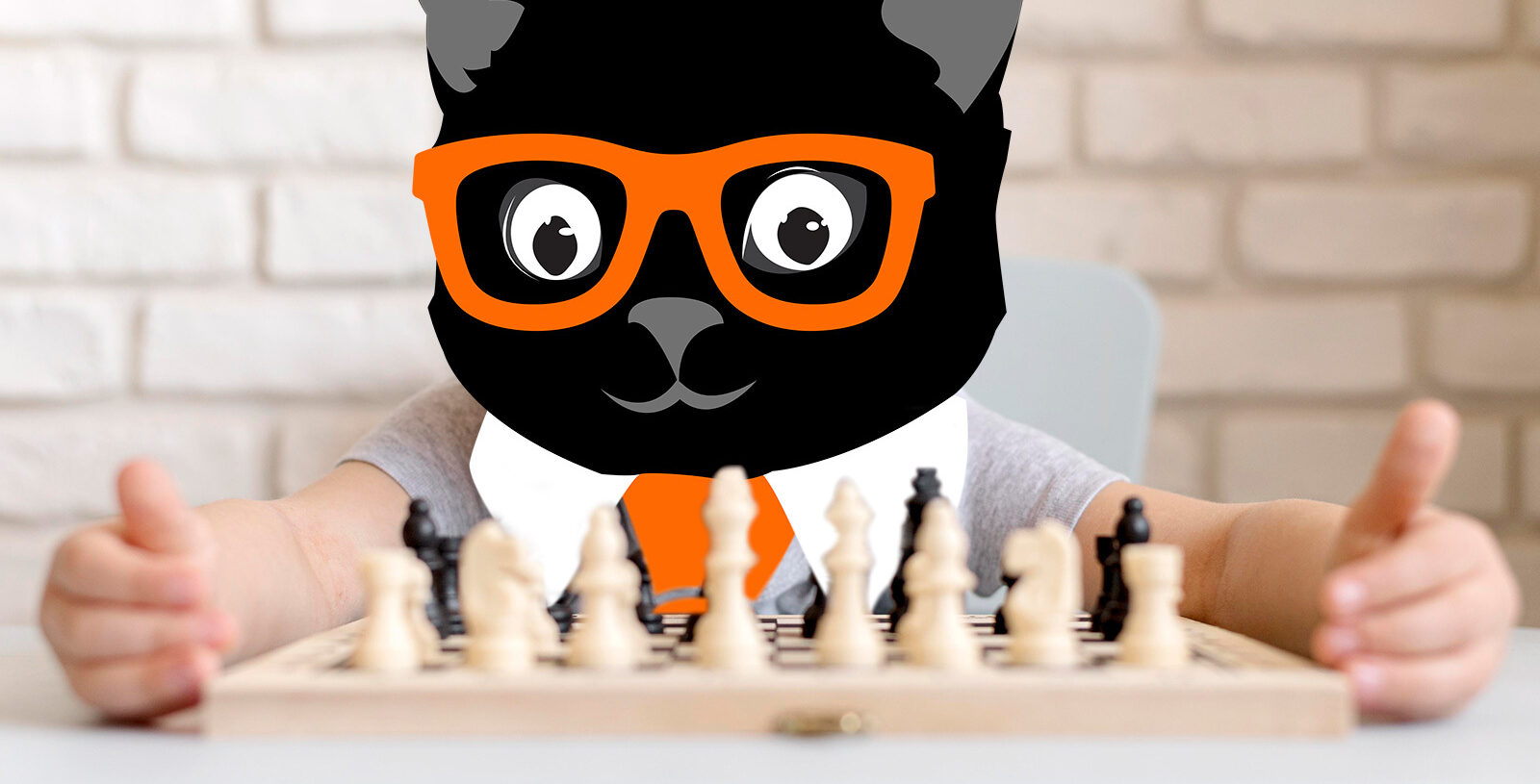 The answer is deceptively simple: you just tweak your strategy. In case you need some inspiration, here are some fantastic stories about strategy changes that yielded incredible results.

You already know YouTube as the de facto place to go for videos on the internet. But did you know it started out as a dating site? In 2005, armed with the cringe-worthy slogan “Tune in, hook up” (NO), YouTube entered the internet’s consciousness aiming to be the place to go to find love. The video aspect was secondary; users were encouraged to upload videos of themselves talking about who they’d like to meet. Things got so cringy that YouTube tried paying people $20 off of Craigslist to make videos for the site.

When it was clear this idea was never going to take off, they decided to keep the video upload feature around and see what would happen when they opened up the platform. Within 6 months, they were seeing 2 million daily users. In 2007, the site was bought by Google for $1.6B. Listening to your customers can be extremely rewarding.

If you’ve been in customer service for any length of time, you most definitely know the phrase “the customer is always right.” Perhaps you’ve heard it screamed at you! It’s so overused that it’s easy to forget that it started somewhere. And that somewhere was Chicago, 1905. The man’s name was Marshall Field, and he had a wholesale business called, conveniently, Marshall Field’s. He’d made a fortune selling dry goods in the mid-to-late 1800s and after the Great Chicago Fire of 1871 his wholesale dry goods business became a retail one, to reflect the changing tastes of the Gilded Age.

Before that time, there was largely a caveat emptor (“buyer beware”) sentiment when it came to customer service, but Marshall Field’s aimed to change that. Thanks to the huge amounts of money being thrown around in the upper classes at that time, it helped to make customers happy. While his competitors were busy wheeling-and-dealing, Marshall was flyering the store with ‘Give the lady what she wants’ and the now famous ‘The customer is always right.’ While there’s some speculation about who may have said the line first, a 1905 interview with Marshall is the first in print.

Your takeaway: Focus on the happiness of your customers. The best way to do this is by equipping your customer service team with the knowledge they need to ensure success.

Who do you think is going to win between a hammer and a U-Boat? The answer may surprise you. U-Boats were the anglicized term for German submarines during WW1 and WW2.

As WW1 predated effective radar technology, Germany’s sub fleet was incredibly hard to spot as the only thing that was above water was the periscope. To add to the confusion, the only way to destroy a U-Boat was when they surfaced above water. So, how do you force a submarine to do that? During the last half of WW1, British fishermen had an ingenious idea that saved hundreds (and possibly thousands) of lives — they began patrolling the waters in fishing boats and smashing periscopes with hammers or covering them with bags. The German submarine would then surface, thinking their periscope was broken. By that time, the boats had rowed far enough away for a bigger navy boat to fire at them.

Your takeaway: A simple tool can be the most effective solution to a big problem.

Fireside Chat: The Hyper-specialized Future of Customer Success at Gong

The Persian Army (with a big assist from cats)

We here at Klaus have somewhat of a cat fixation ourselves. So, when we read about this ancient battle that was aided by feline friends, we couldn’t help but put this on the list.

In the days leading up to the battle of Pelusium, Cambyses II of Persia ordered his men to paint images of the Egyptian god Bastet on their shields. Then, on the very first day of battle, Cambyses ordered his front line of soldiers to carry cats with them as they approached the Egyptians. The Egyptians worshipped cats, and thus were completely perplexed as to why this visiting army was adorned with images of one of their gods and were holding them. Perhaps they were friends? In any case, the Egyptian army did not want to attack. More occupied with the cats, the Egyptians proved easy to defeat, and this brought an end to the 27th dynasty of Egypt.

There was an incredible painting done in the 1800s depicting the battle.

Your takeaway: Don’t be afraid to try something new (Also: cats are pretty great.)

Are you still relying on CSAT as the only metric for your customer service team’s success? To quote the movie Clueless: eww, as if! Customer feedback helps, but if you really want to supercharge your CX team, you owe it to yourself (and the team!) to start utilizing IQS — or Internal Quality Score.

Your team knows what goes into customer interactions, while your customer only sees the end result. Relying on customer feedback alone could bring in external data — such as what the customer thinks about the product — and not necessarily what they think about their customer service interactions. To put it another way… who would you talk to about medical advice: a team of doctors, or a team of patients? You’d probably want to talk to both.

The takeaway: Get feedback and quality scores from inside the company, from people who know what’s up. CSAT only tells you half of the story. It reflects how satisfied your customers are with what you do. However, CSAT tells you nothing about, for example, how well your agents followed your internal guidelines for the tone of voice, or even if they provided a correct and full solution to the customer’s inquiry. The only one to know the answers to these questions is you.

So! It is essential to analyze your customer service interactions based on your internal quality standards. The best way to do this is by conducting conversation reviews.

Throughout history, taking different approaches has helped people see their way out of complex problems. Likewise, simple changes in your customer service strategy, like adding Klaus, can cut service times in half and raise the CSAT score in the process. Klaus is an extremely valuable tool for customer service teams. As companies grow and change, so must your strategy!

Do you have a story to share about changing your strategy? Join our community for customer service folks (drum roll, please)… Quality Tribe! We’d love to hear about your experience. 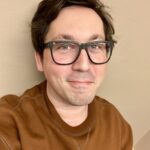 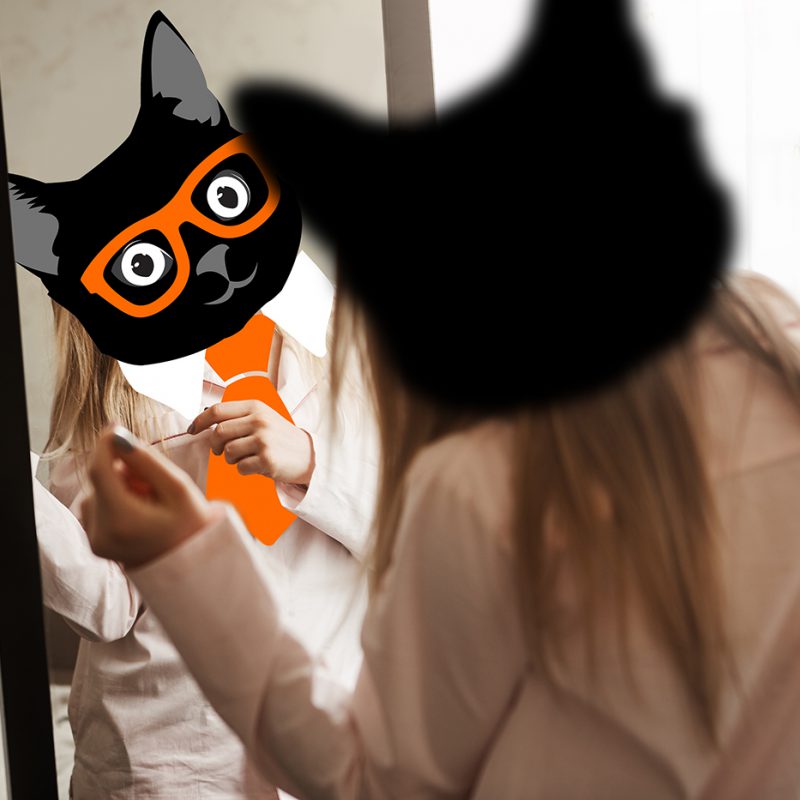 Customer Service Self-evaluation: What, Why, and How?