Which rating scale to use? – Part 1

The binary and three-point scale

In the first part of this lesson, we explain why the binary and three-point rating scales are a great starting point for any team implementing conversation reviews. Martin, the Co-founder & CEO of Klaus, explains what “catfooding” means and how it relates to rating scales. 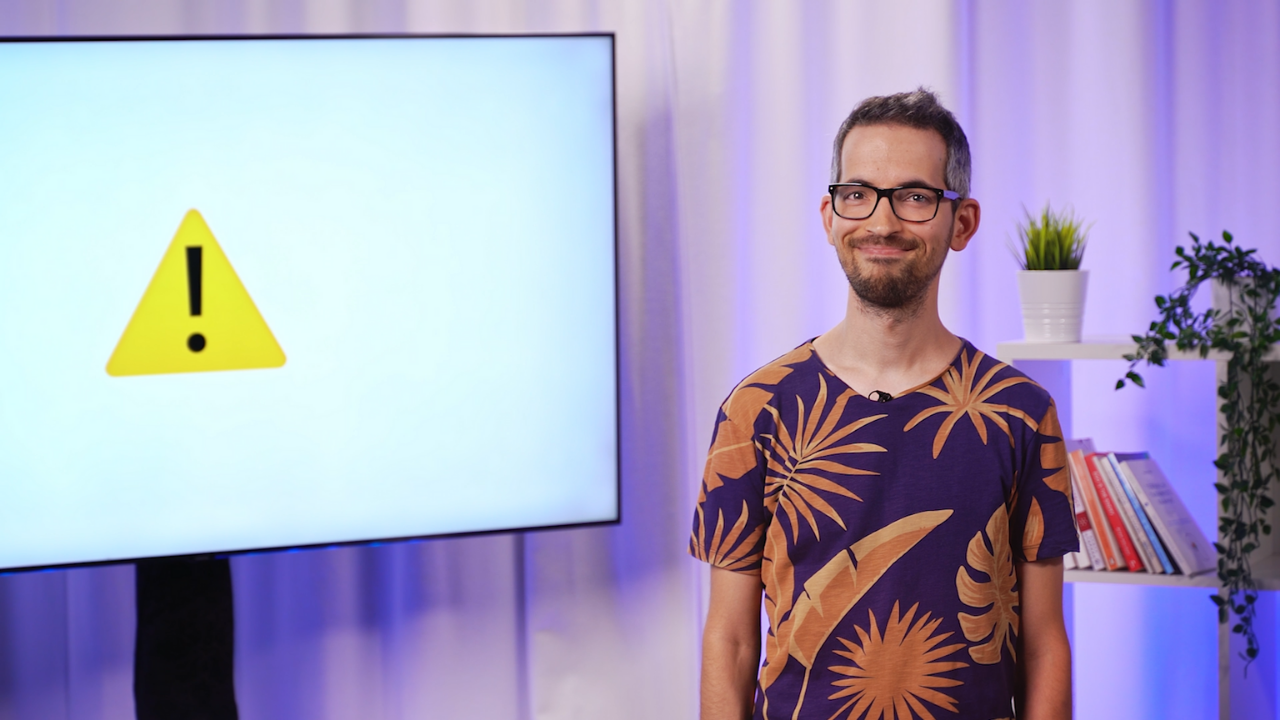 Which rating scale to use? – Part 2

NARRATOR: Choosing to review your support conversations is the purr-fect way to track how your support team is performing over time, while also providing you with the tools to give feedback directly to your support agents on a recurring basis. You might be wondering – which rating scale should I use when reviewing our conversations? Well, wonder no more!

RILEY YOUNG: Welcome to Klaus’ Courses. My name is Riley Young. I’m an Educational Content Creator here at Klaus, and in today’s lesson, we’re going to dive into the different types of rating scales you can use when reviewing your support team’s conversations. At the end of this two-part lesson, you should feel more confident in choosing the right rating scale to fit your team’s needs.

Rating scales can typically range from anywhere from a two-point binary scale all the way up to an eleven-point scale or even higher. Knowing which scale is the right one for your team can be tricky. However, in this video, we’re going to go over all the things you should be looking out for when deciding on which rating scale to use.

NARRATOR: Factors such as the size and alignment of your review team, how well your agents are prepared to handle feedback, and what reporting outputs are necessary for your team should all play a part in helping you decide what is the best fit for you.

RILEY YOUNG: Let’s start with the binary scale. This simple two-point scale lets you score things with either a score of zero or one, meaning that the category will be graded as either bad or good. I’m now joined by the Co-founder and CEO of Klaus, Martin, who will explain why he decided to implement the binary scale internally here at Klaus.

MARTIN KÕIVA: At Klaus, the entire company does conversation reviews, something we call “catfooding”. And for catfooding we use a binary scale, which means that everybody gets either a thumbs up or a thumbs down. The reason why we use a binary scale is that it’s easy to align and everybody kind of knows what thumbs down means. It means that there’s something to be improved upon. It doesn’t actually mean that it’s bad. The customer support team also knows that it’s totally fine to get thumbs down now and then. It simply means that it wasn’t completely perfect and here is something to be learned from.

NARRATOR: A binary scale is a great starting point for any team. But if you feel like you need a neutral scoring option, then you might want to think about implementing a three-point scale.

RILEY YOUNG: Three-point scales offer a neutral middle ground between the good and the bad rating. Having the option to grade something as OK is often an overlooked feature when implementing conversation reviews. The ability to say “that’s fine, continue” can be an effective way to let your support team know that what they’re doing is in fact alright and that they can continue doing so.

NARRATOR: For some teams, having a neutral scoring option can lead to reviewers favoring it over having to leave negative feedback. If that is the case, then perhaps an extension of the binary scale will be a better fit.

RILEY YOUNG: In the next video, we’ll be looking at the extension of the binary scale, as well as the larger options such as the 5-, the 7-, and the 11-point scale. We’ll see you next time. Have an a-meow-zing day!