Welcome to Klaus’ Courses! We’ve wanted to say that for a long time.

Back in 2020, just as the world was seeing explosive growth in online education, Klaus – similarly to Leo DiCaprio in the 2010 blockbuster film Inception – planted the genius idea in our heads to create our very own video course covering customer support quality. After all, no one had done it before!

It made sense – amidst a switch to hybrid and remote work, more companies were investing in quality programs to ensure they were providing consistent support across various channels, regardless of where their employees were physically located.

When Riley – now the Educational Content Creator here at Klaus – joined the cat crew in May 2021, the conditions were finally purr-fect to produce our very first course. Riley came to us with swaths of knowledge about quality assurance from his previous position as Training and Quality Manager. We instantly put those brain muscles to work and started generating ideas to produce the first course.

Fun fact: In an alternate timeline, it might’ve been called the Klaus Acatemy or Klaus’ College of Knowledge instead – but a democatic poll led to the victory of Klaus’ Courses.

From idea to fruition

Keeping an eye on some of the most frequently asked questions in Quality Tribe and Support Driven, we noticed a recurring pattern – people were looking for guidance and resources on setting up a QA program at their company. Since the Klaus team has helped hundreds of teams do just that, it made sense to condense our ex-purr-tise in video format.

This led us to produce the first course in the series – Setting Up the Purr-fect Customer Service QA Program, which we’re hoping will be a great asset to these communities and to anyone looking to establish conversation reviews at their company. The course covers all of the crucial decisions that need to be made to implement a successful review program and is split into lessons that you can watch at your own pace.

Producing the course was by far the biggest video project we’ve undertaken at Klaus so far. The first course consists of 12 videos with a total runtime just short of an hour (59 minutes and 16 seconds, to be exact). To make sure that we got it right, we took inspiration from the cool cats in the TV industry – meaning, we shot a pilot episode first and polished upcoming lessons based on the feedback we received.

From there on, it was all hands on deck: ideation, scriptwriting, animation, and direction were all handled by our three-person in-team powerhouse, with production assistance from our friends at Marathon Studios and I AM POST. We also like to think that it was a sign from the cat gods that Wistia’s Show Business was released just as we started pre-production – it served as a huge source of inspiration and knowledge for us.

In addition to Riley, we got a bunch of knowledgeable Klausians to join in as guest lecturers to share their ex-purr-tise in running an effective QA program. The team also got involved in producing little easter eggs included in the videos. Make sure to watch the lessons until the end to catch them – you might just get a good giggle out of it! 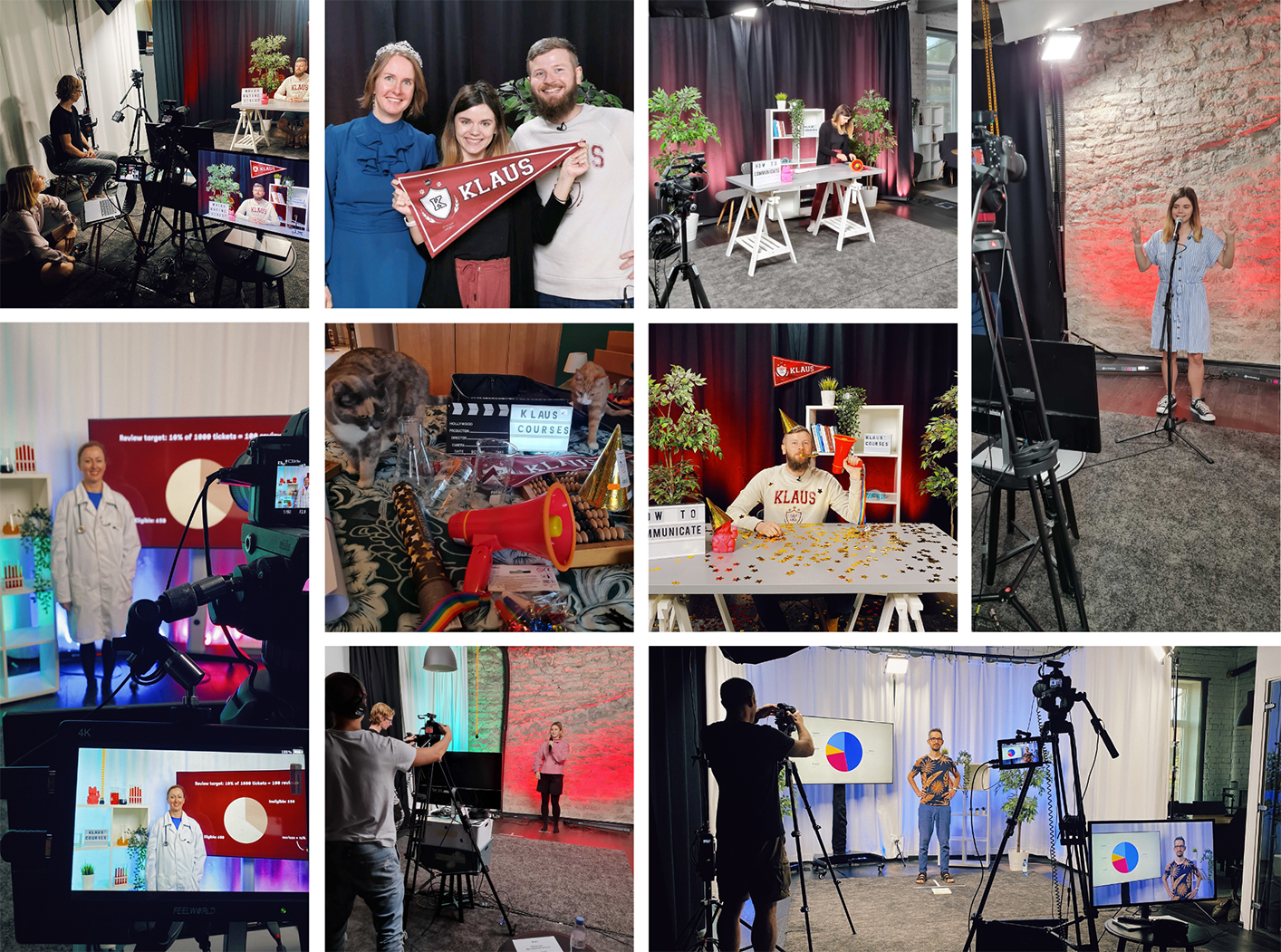 Of course, now that we’re on a roll, we’re not going to stop anytime soon. Production for our next courses (yes, plural!) is already underway – now that we’ve covered the basics, we’re looking to delve deeper into leveraging the analytics & data gained from implementing a QA program for maximum impact.

Keep your eyes peeled and join our community Quality Tribe to chip in on the topics you’d like us to cover in future courses.

We’ll see you in class! 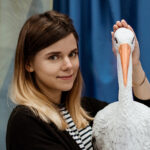 Ann Kaer
Ann is the Multimedia Storyteller at Klaus – yup, she makes cat videos & GIFs for a living. Outside working hours, you’ll find her DJing or getting lost in cozy video games. 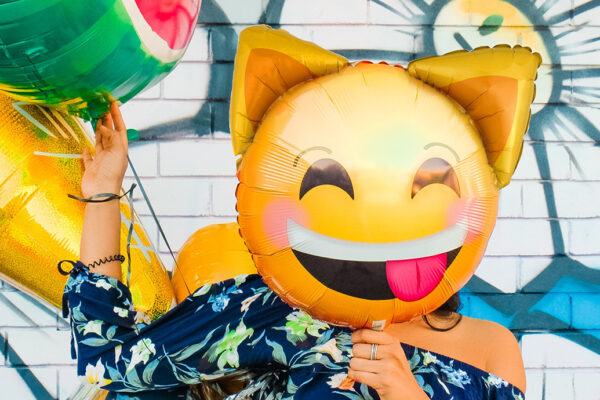