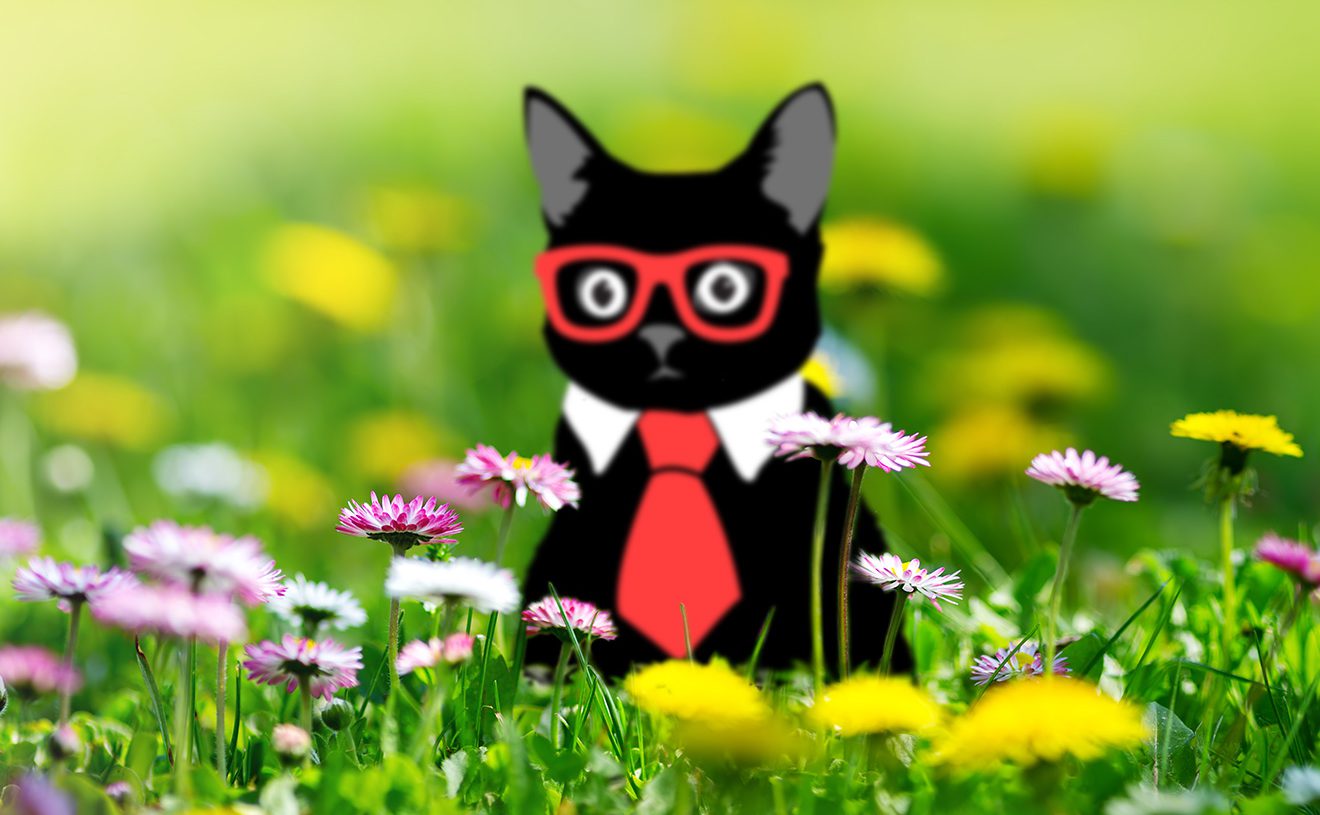 Racially and ethnically diverse companies are 35% more likely to outcompete their competitors. Working with people from various cultural backgrounds increases empathy and openness in the team, helping everyone succeed in their jobs.

Customer service is often one of the most culturally diverse departments – especially in international businesses. Support reps who can speak various languages and handle cultural differences are often the competitive edge for global companies.

But how difficult is it to manage a culturally diverse support team? How do people from different cultural backgrounds communicate with the world? And, more specifically, how does diversity impact inter-team collaboration?

We turned to the pioneer of cross-cultural communication Geert Hofstede to find answers to these questions. His Cultural Dimensions theory condenses cultural differentiators into six dimensions that can describe how societies organize themselves. He used these categories to score each country on a scale from 0-100 to create a world map of cultural differences.

Let’s examine Hofstede’s cultural dimensions to see how they can affect life in customer service.

Please note that these categories are based on generalized averages and don’t describe any specific individuals. They serve as pointers that will help you become aware of the generalized tendencies you might encounter but can’t be used to form any opinions on specific individuals. Each person is shaped by their unique background and experiences. Cherish them for who they are.

For example, our very own Valentina Thörner, the Empress of Product at Klaus, is a German who went to university in Denmark and Brazil. She has been living in Spain for over a decade, working first for an American company and now for an Estonian company. So, even though her core values are probably influenced by Germany, the end result is much less clear-cut.

How do you identify with the outside world – would you rather use the “I” identity or “we”? This is what differentiates individualistic cultures from collectivistic societies, and divides people into independent or interdependent members of the whole.

You might notice that some of your agents see customer service as a team effort, while others seem to compete with their colleagues. When working a task together, a part of your team might focus more on the relationships in the group while the other prioritizes the task at hand. That’s how collectivism and individualism impact your team.

According to Hofstede, the USA and Canada are some of the most individualistic countries in the world, while people in China and Venezuela tend to have more collectivistic traits.

? If your team is more inclined towards collectivism, implement peer reviews, and see how your support quality gets a major boost from the collective effort. In an individualistic team, use gamification to keep them excited and motivated to work towards their individual goals.

In an international customer service team, you will have agents who are constantly working on their personal career advancement as well as people who see managers as superiors whose position can’t (and shouldn’t) be questioned. This is a result of the difference between cultures with small and large power distances.

Russia is one of the prime examples of large power distance cultures, while the USA, Canada, Australia, Norway, and Sweden have small power distances.

? If you want people from large power distance backgrounds to take on more responsibilities, help them build up their confidence by equipping them with the necessary knowledge and skills to succeed. Knowing that they have the qualifications to advance to a more senior role will make the transition easier for them.

Read on: How Your Support Team Can Double as Your PR Team

* ”Masculinity” vs. “Femininity” by Geert Hofstede, replaced with gender-neutral terms by the author.

This controversial cultural dimension goes to explain how men are expected to behave in societies. There are cultures that tend to differentiate between gender roles more than others, believing that, for example, men should be assertive, tough, and focused on material success.

If you’re working in a market that’s inclined towards assertiveness, you’ll probably notice that the expected communication style is more formal and laconic than in holistic cultures – and it could be argued that this affects both men and women equally. Assertive cultures tend to focus more on the details and facts and put less emphasis on the emotions and interconnectedness between issues.

Read more: Stories of Excellent Customer Service Examples to Get You Inspired

Japan, Italy, and Mexico are high on the assertiveness scale, while Thailand, Costa Rica, Denmark, and the Netherlands are the most holistic countries.

? If you believe that some members of your team struggle with finding the appropriate tone and empathy with your customers, include it as a separate rating category in your support QA scorecard. Review your agents’ conversations and provide constant feedback on how to improve this aspect of their communication.

Uncertainty Avoidance describes people’s anxiety towards the unknown. Cultures with high scores in this dimension see uncertainties as a threat that must be fought, while cultures on the other end of the scale see it as a normal part of life.

If your customer service is dominated by people who want to avoid uncertainties, help your team thrive by creating fixed habits and rituals that make them feel safe about what’s to come in their day-to-day work life. Note that these people could be some of your most loyal employees because changing jobs doesn’t come easily to them.

Russia, Japan, France, Mexico, and the Arab countries score highest in uncertainty avoidance. The USA, India, China, and Nordic countries stand out with the lowest scores in this dimension.

? Teams with high uncertainty avoidance tend to have long and detailed support QA scorecards to make quality standards easy to understand and follow. Teams that are less worried about the unknown prefer fewer and more generalized quality criteria that allow agents to interpret them based on the situation at hand.

Some people are strongly oriented towards future rewards and others focus on the virtues of the present. Long-term orientation allows people to see rules and regulations as things that are constantly changing. They believe that we can always learn from each other and become better. Short-term orientation, on the other hand, makes people fixate on the rules that apply today and take pride in being what we are.

Use this information to define appropriate KPIs for your support team. If you’re working with people from long-term orientation cultural backgrounds, focus on long-term goals like “push CSAT beyond 90%” and let your agents figure out the way to get there. Short-term orientation requires shorter goals like “conduct 5 peer reviews per week” or “keep the daily ticket queue below 35”. Both of these examples are aimed at improving support quality but they differ in the timing of the steps that will take you there.

Japan, China, and Russia are oriented towards long-term visions; Israel, the USA, Mexico, Australia, Nigeria, and other African countries, as well as Egypt and other Islamic countries, tend to focus on short-term goals.

Indulgence allows people to enjoy life and have fun. Restraint, on the other hand, forces people to act based on strict social norms and work ethics. This dimension makes people on one side of the scale praise freedom of expression while the other side focuses on retaining order.

In your customer service team, people from indulgent cultural backgrounds value fun team events and quality downtime with their colleagues. Agents from societies that value restraint might try to preserve a professional atmosphere in the middle of the fun and games.

Mexico, Nigeria, Sweden, and Australia are considered to be mostly indulgent societies. Italy, India, China, Russia, and Egypt, and other Islamic countries are believed to have more restraining values.

? If you foster peer feedback in your customer service, you might find that indulgent people prefer to leave most of their feedback in the free-form comments section. However, those more on the restraint side find it easier to assess their colleagues’ work with scores and specific rating categories.

There is no right or wrong, good or bad when it comes to cultural differences. People coming from different backgrounds and experiences all have their own values to bring to your customer service team.

As customer service managers, it’s our responsibility to create an environment where people from diverse backgrounds can thrive, making the entire team stronger and more successful with the unique knowledge and experiences they have. If you learn how to combine these traits in your daily support life, you’ll be able to offer diverse and empathetic customer experiences to your users as well.

Don’t forget that these broad generalizations cannot be used to describe any specific individuals. Each person, with their cultural background and life experiences, is unique and should be valued for what they are.

How to Have Great 1-to-1s With Your Support Team

How Your Support Team Can Double as Your PR Team 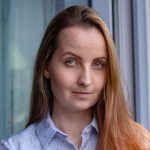 Merit Valdsalu
Merit is the content writer at Klaus - though most of her texts have probably been ghostwritten by her rescue cat Oskar. 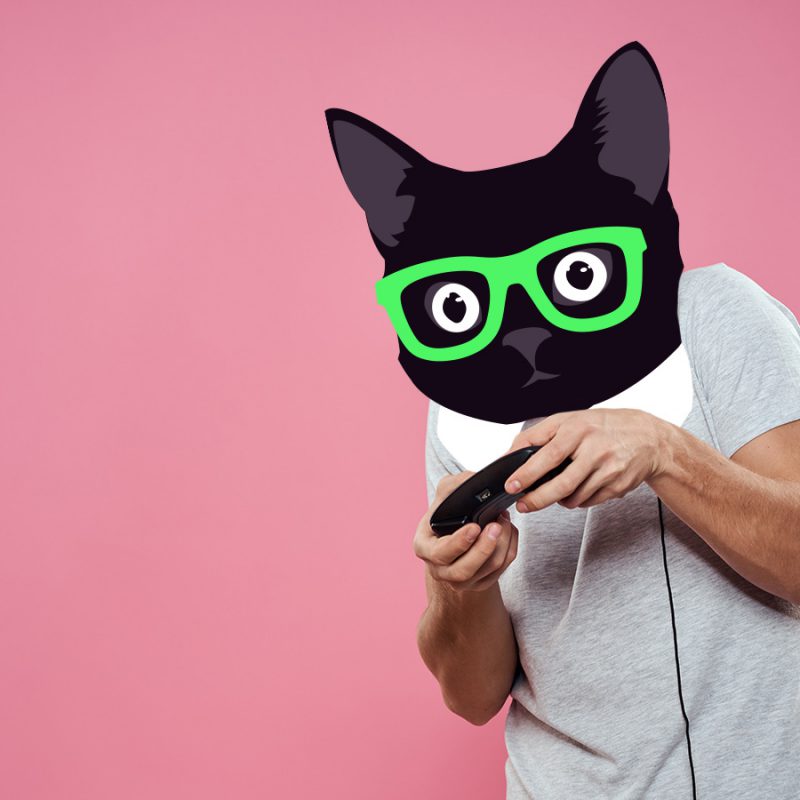